The Hitfarmers – “Conquering The Throne”

After the Munich-based producer team The Hitfarmers had established a considerable list of references after various mixtape releases and productions for Army of The Pharaohs, Randam Luck, The Arsonists, Brooklyn Academy, Planet Asia, El Da Sensei, Danny Diablo and Critical Madness, the focus in 2009 was finally on their first own album “Conquering The Throne”.

The album was released in digital form as well as a longplayer on the Philadelphia-based label Lost Children of Babylon, who are probably best known for their collaboration with Wu Tang Killa Beez and Jedi Mind Tricks.

Check out Conquering The Throne on Spotify! 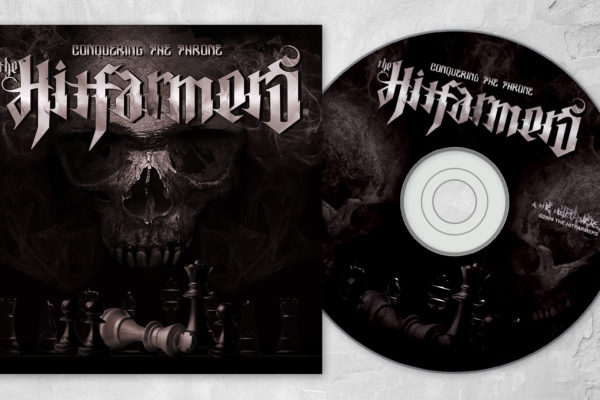 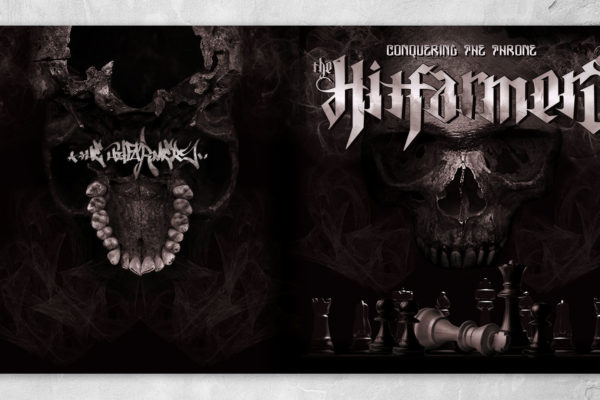 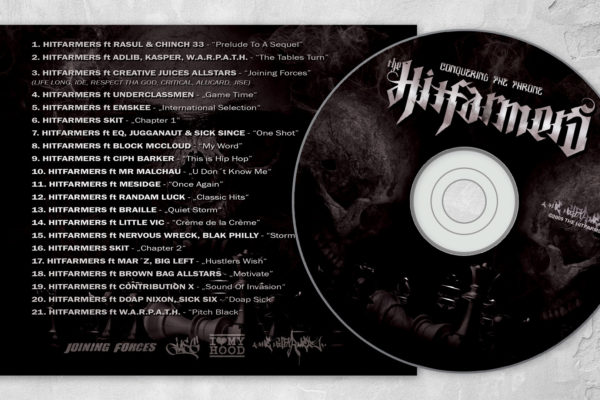 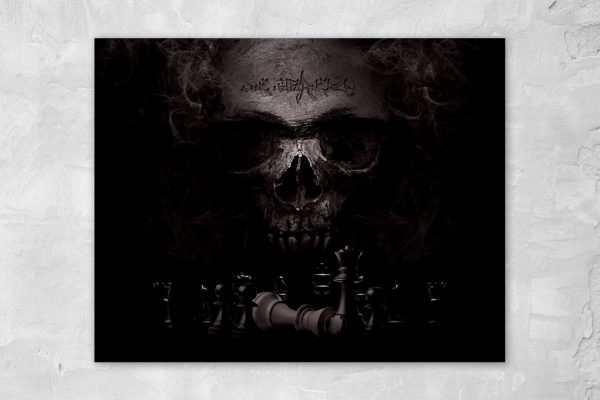