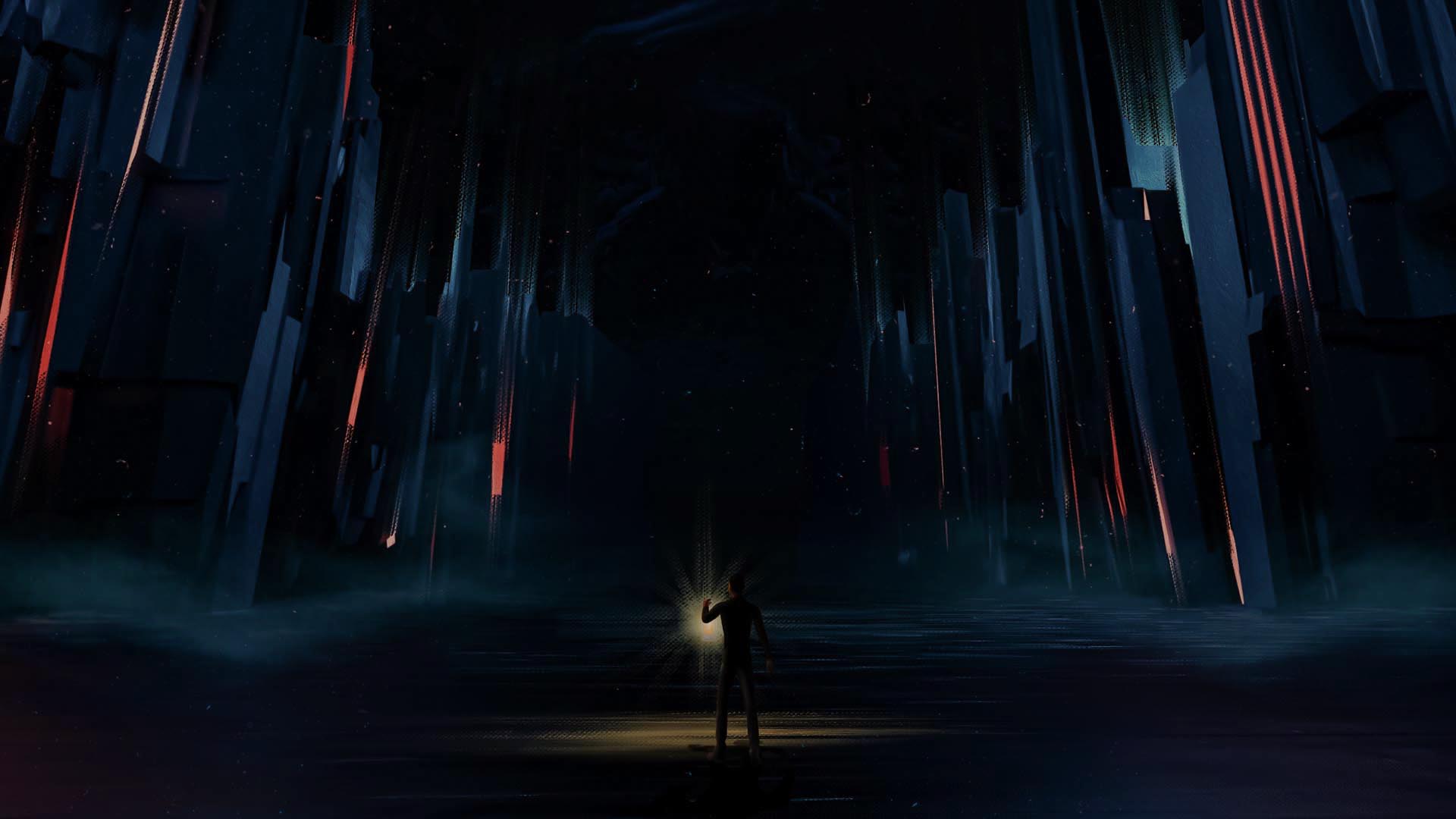 A little trip to

People who know me know that I’m a big fan of H.P. Lovecraft, who shaped the fantastic horror literature of the 20th century like no other. One of the highlights of his work is undoubtedly the Cthulhu Mythos he invented, which has influenced numerous people – including me.

Inspired by his dark stories and based on a rendering by the digital artist laskoart, I have once again tried my hand at a conceptional digital painting that can be clearly located in the Lovecraft universe. There is no more story to it. Just a nice pastime on a rainy german weekend.

In this sense, have a nice weekend and take care!