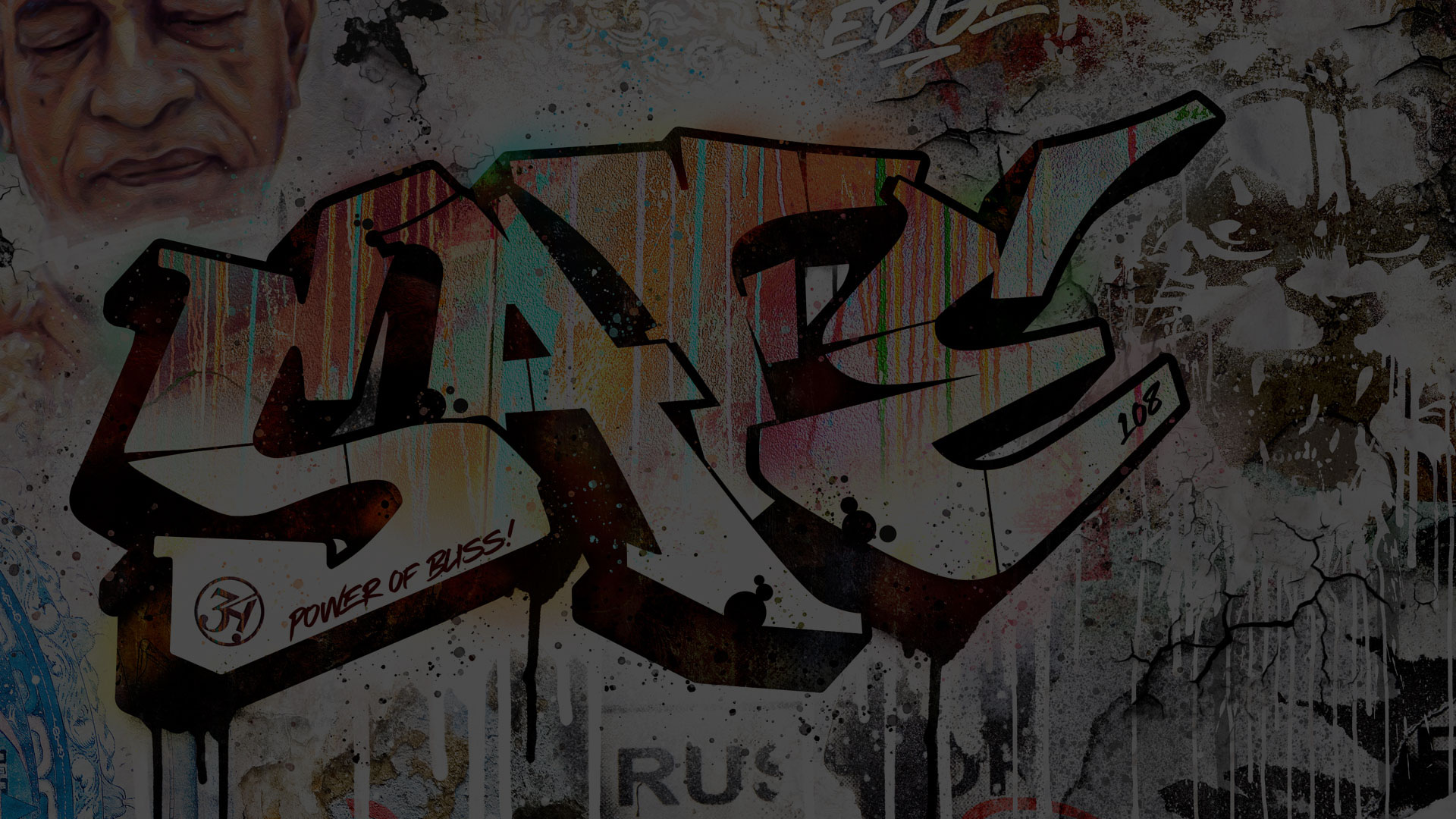 My contribution for
the Urban Styles Book.

I´ve just finished my contribution for the “URBAN STYLES BOOK” a fanzine from the US, featuring Graffiti Writers & Visual Artists doing tributes to their favorite Hardcore bands.
I made a conscious decision for my friends from the band SAFE, because I want to support them on their way to a new album. In addition, the band deals with topics such as Straight Edge and Krishna Conciousness, which have strongly influenced me in the past as well as in the present. If you don’t know the band yet, you can listen to some releases on Spotify or bandcamp.

I’m really looking forward to the Urban Styles book and I’m thankful to be part of this project. As soon as the book is published, I will write a small article again. In this sense – read you soon.

Check out the artwork